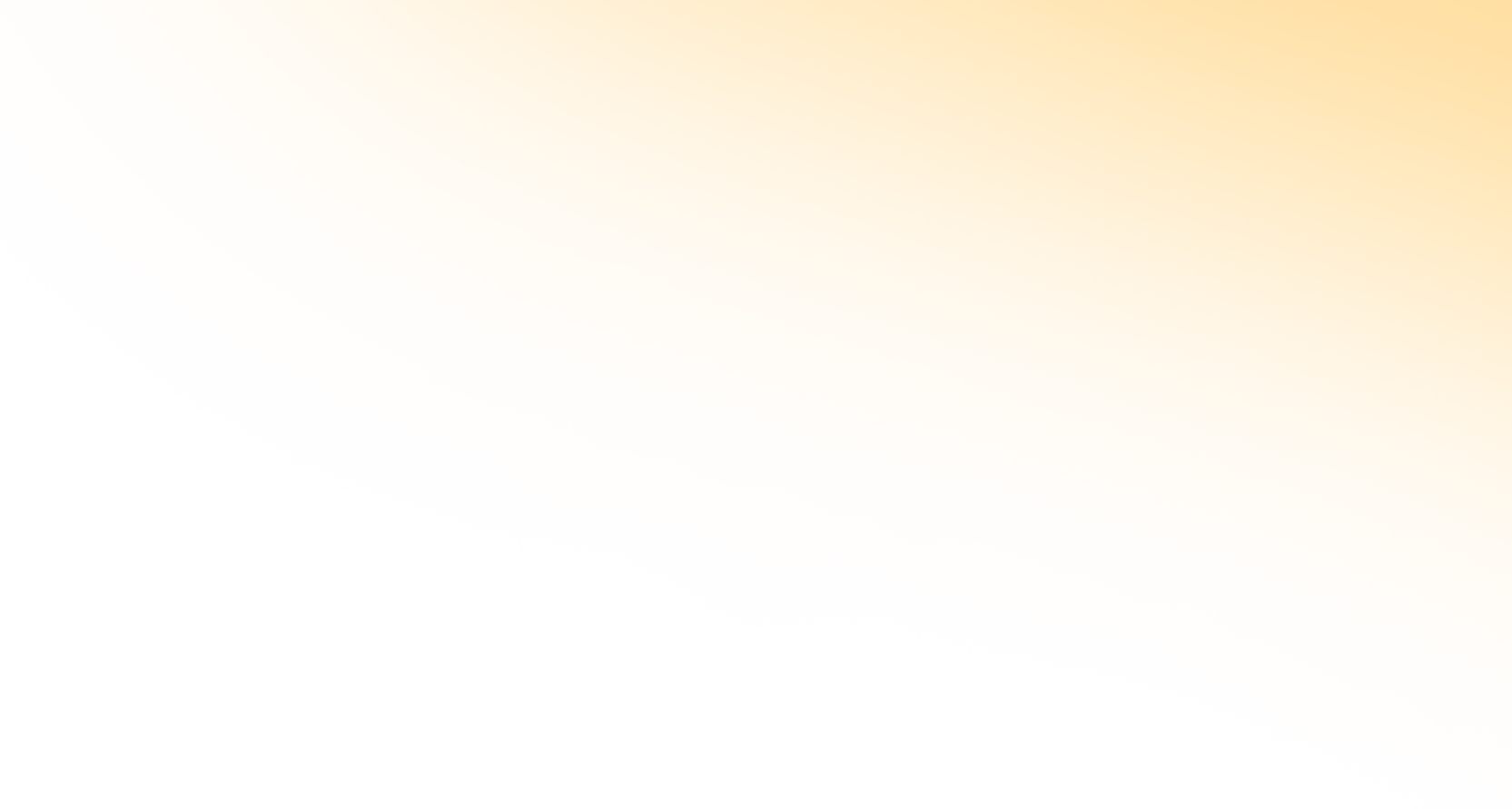 We renovate and perform maintenance works of DEUTZ and Perkins internal combustion engines, used both for construction and agricultural machinery.

Within our offer we provide original spare parts for Perkins and DEUTZ engines as well as cheaper substitutes of these parts, if any exist for a given model.

Because of high labour standards and good quality of spare parts we can provide renovation and maintenance service of the highest level.

We perform both major renovations and repairs of certain engine parts.

Apart from the construction of internal combustion engines cooled with air, water or oil, the company produced locomotives, trucks, buses and agriculture machinery. Trucks and buses were manufactured under the name of Magirus-Deutz by KHD.

Perkins Engines – English company owned by Caterpillar Inc. with its premises in Peterborough producing Diesel engines for navy and agriculture industry and sterndrives.

Perkins Engines company was established in 1932 in Peterborough in England by Frank Perkins. In 1959 it was sold to the manufacturer of agricultural machinery, Massey Ferguson, and then it was incorporated into LucasVarity plc. In 1994 Perkins reached the quantity of 15,000,000 manufactured engines. Caterpillar purchased Perkins Engines from LucasVarity in 1998 for 1.325 billion USD.

In Poland two models of Perkins engines, AD3.152 and A4.236, were produced in the Ursus Factory on the basis of the licence purchased in 1974 from Massey Ferguson. 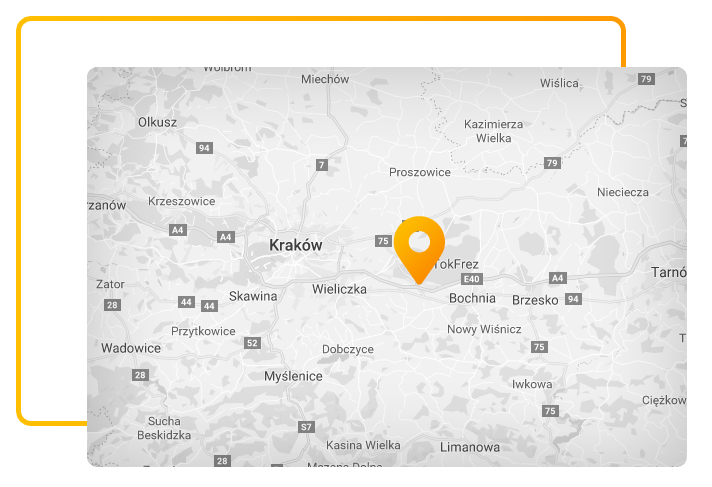 All materials posted on the website are the property of Tokfrez and are protected by copyright. It is forbidden to copy them and use them in any way.